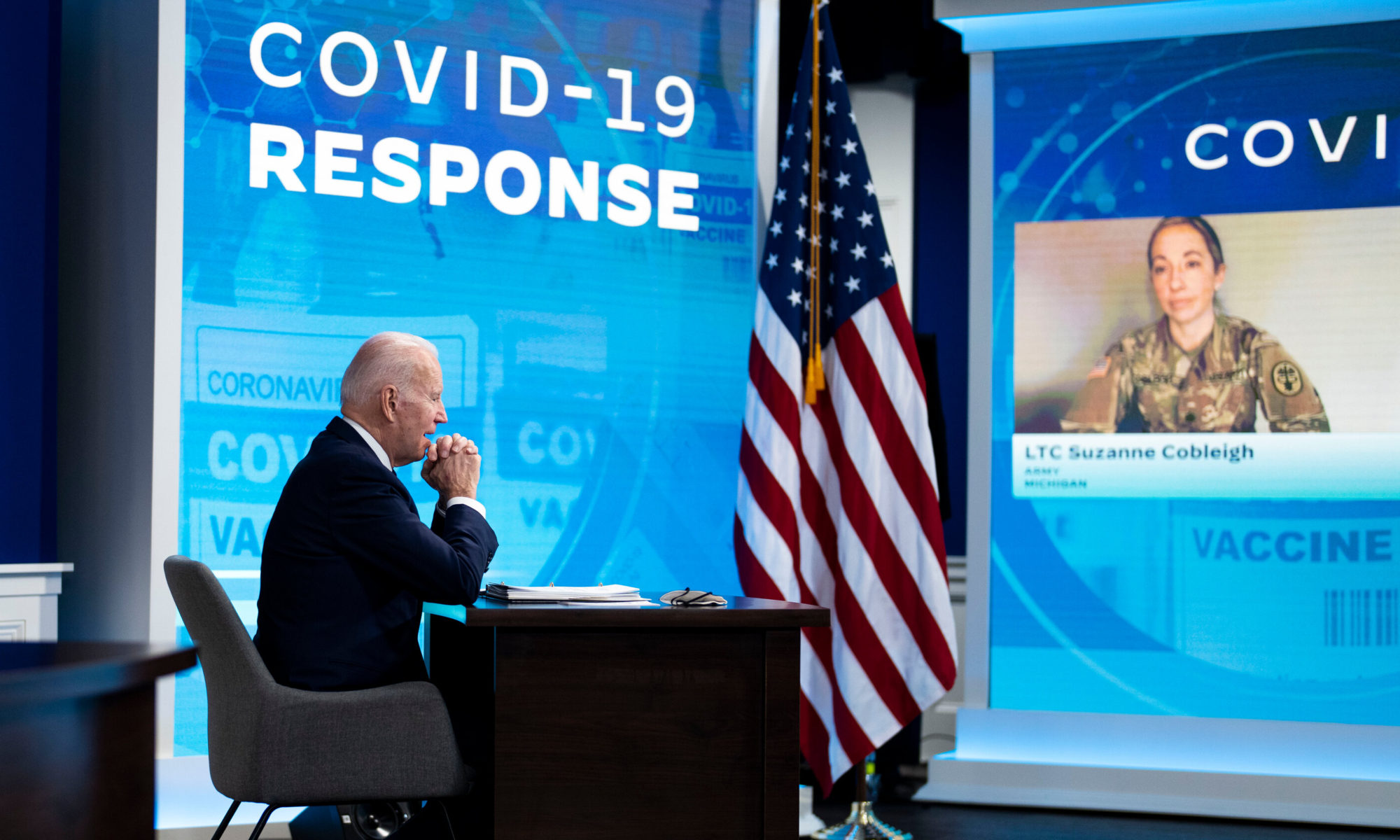 The United States is in for a world of hurt very soon. “This week, Congress nixed $15 billion in coronavirus funding from a $1.5 trillion spending bill, which President Joe Biden then signed on Tuesday. The decision is catastrophic, and as the White House has noted, its consequences will unfurl quickly. Next week, the government will have to cut shipments of monoclonal-antibody treatments by a third. In April, it will no longer be able to reimburse health-care providers for testing, vaccinating, or treating millions of uninsured Americans, who are disproportionately likely to be unvaccinated and infected. Come June, it won’t be able to support domestic testing manufacturers. It can’t buy extra doses of antiviral pills or infection-preventing treatments that immunocompromised people are banking on but were already struggling to get. It will need to scale back its efforts to improve vaccination rates in poor countries, which increases the odds that dangerous new variants will arise. If such variants arise, they’ll likely catch the U.S. off guard, because surveillance networks will have to be scaled back too. Should people need further booster shots, the government won’t have enough for everyone.”