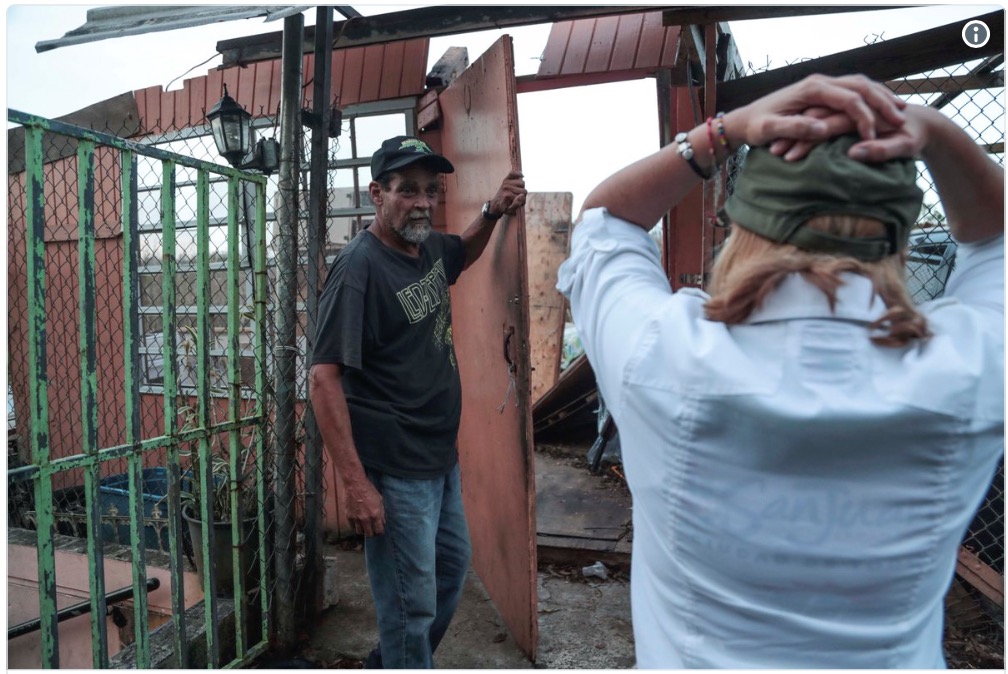 
Here’s the body of the Mayor’s message:

One Reply to “San Juan mayor responds to 45’s genocidal tweets: without help we will die”