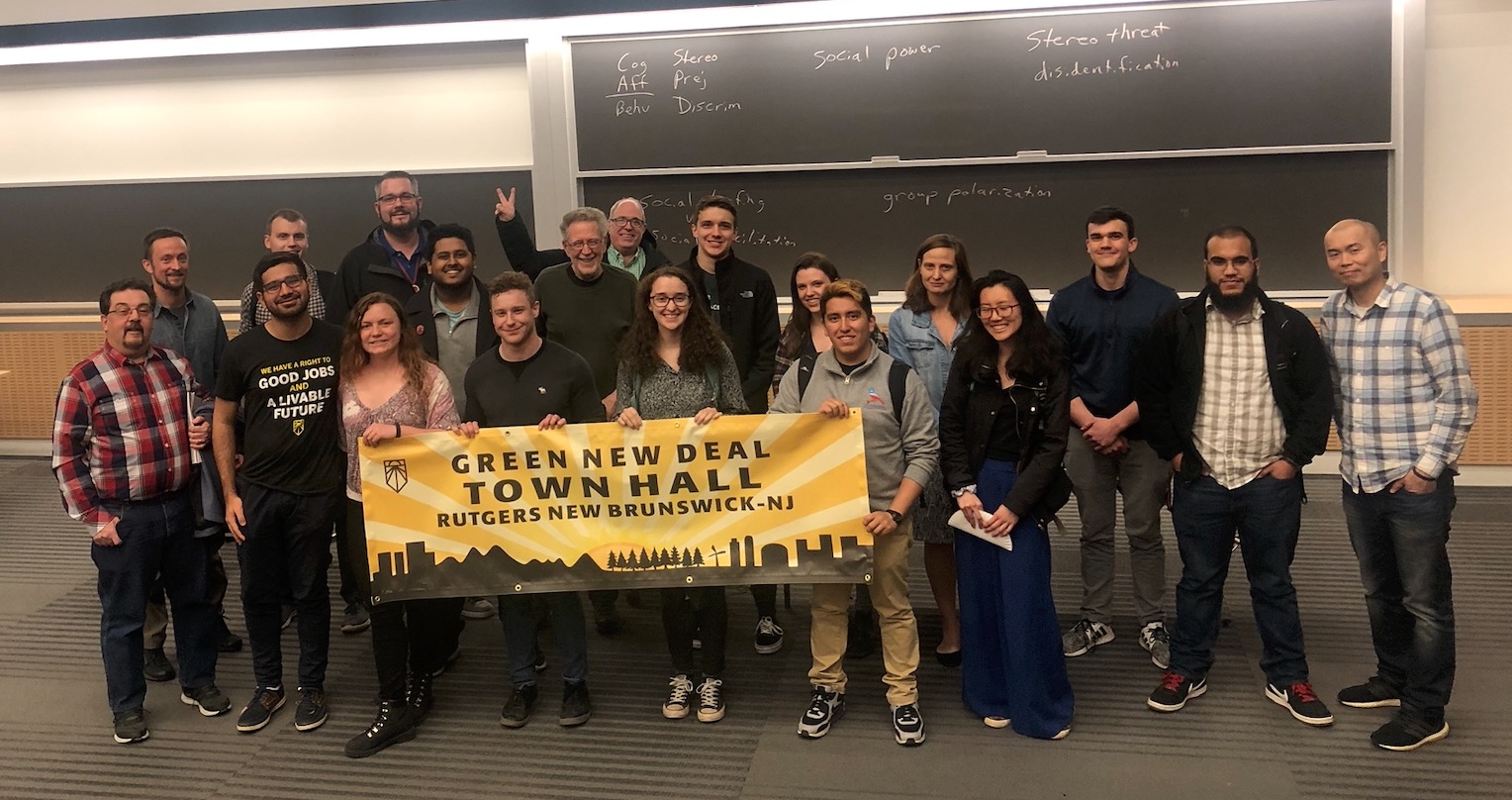 Like the banner we designed for a @sunrisemovement New Green Deal Town Hall? It's an honor to support grassroots organizations with our work #p2 @thewei 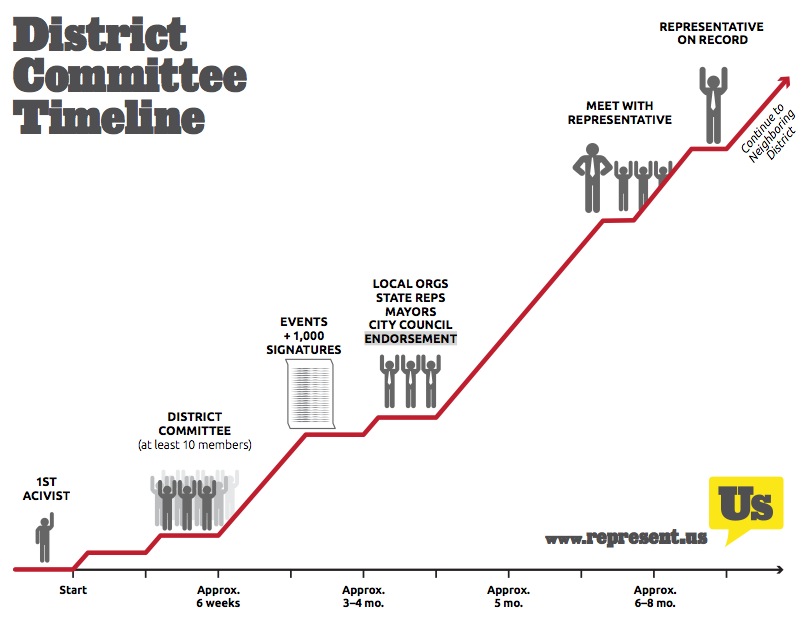 Sign the petition to take back control of our government and rebuild a democratic society by showing your support for the American Anti-Corruption Act … and if you want to get more involved, indicate your volunteer preferences too.

If you’re in one of the 100 Represent.Us target Congressional Districts a Team Leader will contact you. Residents of other districts will receive support to get campaigns of their own under way.