Verizon’s stunning challenge to the FCC rule that dictates that the internet should be open, is that its (Verizon’s) “free speech” rights will be violated if it is not allowed to,

“…suppress someone else’s ability to transmit or receive information.

…Here’s the twist: Verizon clearly knows better. Its joint statement with Google about the prospect of open-Internet rules in early 2010 stated: “The minute that anyone, whether from the government or the private sector, starts to control how people access and use the Internet would be the beginning of the end of the ‘net as we know it.” read more 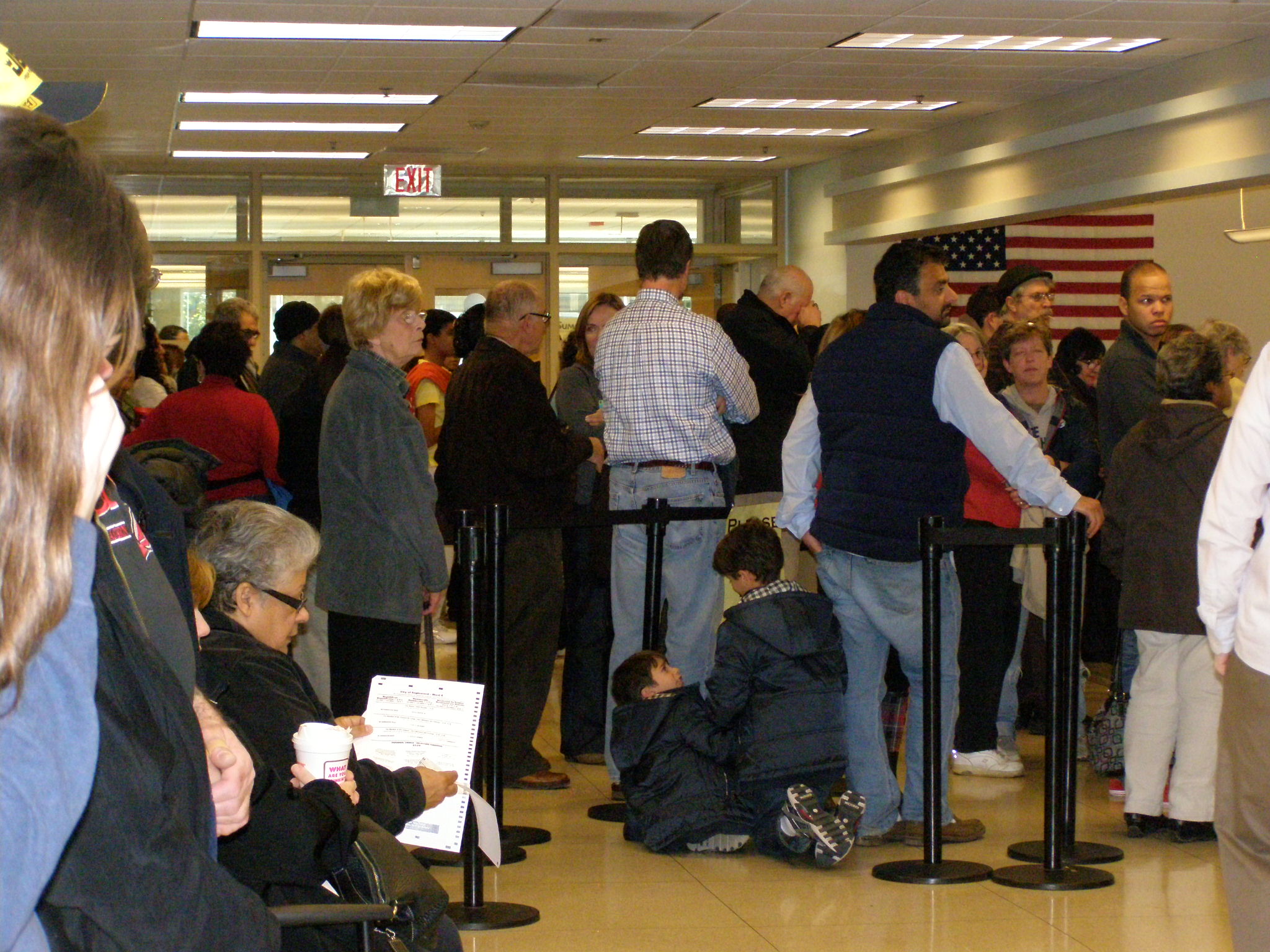 The Bergen County Clerk this afternoon remarked that State issued a new and confusing Directive just yesterday (Saturday). Apparently, County Clerks all over the state asked all week for a Directive to be issued. read more