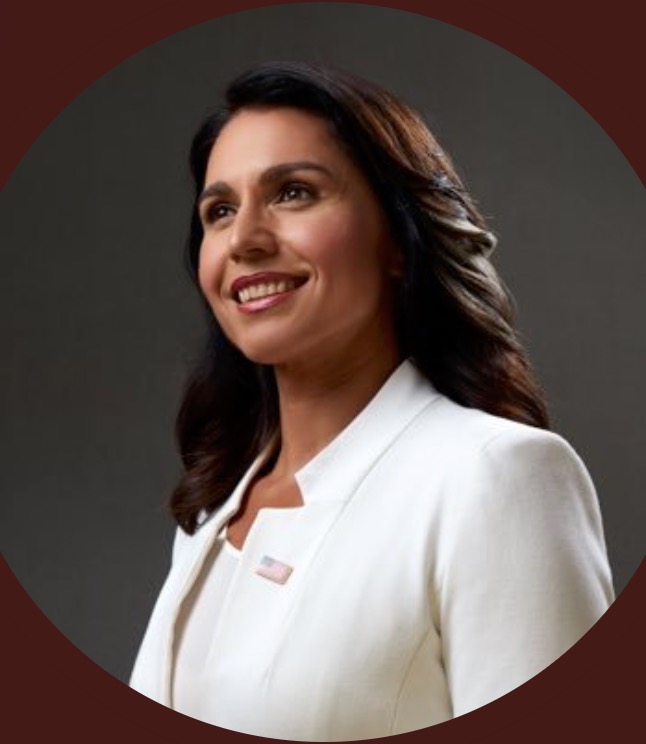 When I made light of Hillary Clinton’s allegations that Tulsi Gabbard and Jill Stein are Russian assets, a friend sent me this list of reports that seem to point to Gabbard not being the staunch defender of democratic principles that she purports to be, which really surprised me. What do you think?

Hat tip to Dvd Avins for the list of links.