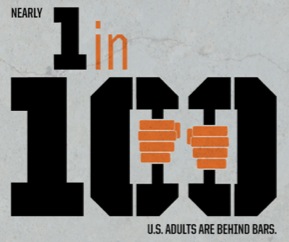 refers to the reality that 750 people out of each 100,000 residents in the United States are being jailed. In mathematic terms, that equates to .0075% of our population (3/4 of a percentage point) meaning that it comes way too close to being 1% of our population (1 person out of every 100). read more 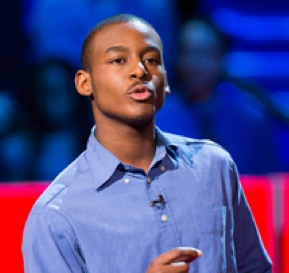 … together a diverse group of teachers and education advocates delivering short, high-impact talks on the theme of teaching and learning. You’ll also see Chicago’s Malcolm Xavier London performing a spoken word poem about the racial and class tensions he experienced … London, who just turned 20, is a terrific fit for TED — which stands for Technology, Entertainment, Design. The nonprofit organization bills itself as being devoted to ideas worth spreading and often features people who have taken unorthodox paths giving talks about what they’ve learned read more