Skip to content
In his November 16 2015 show, Egyptian journalist Ibrahim Issa criticizes the Arabic community for circulating the myth that ISIS “has nothing to do with Islam … What are we supposed to call them,” he asks, “Buddhists?”

Issa also scoffs at the Arabic-circulated conspiracy theory that Western intelligence agencies are behind the France attack. “Why?” he demands, “Why? Why would they murder … people of their own culture … in order to have an excuse to attack the terrorists? Attacking terrorists requires no justification, by the way.” read more 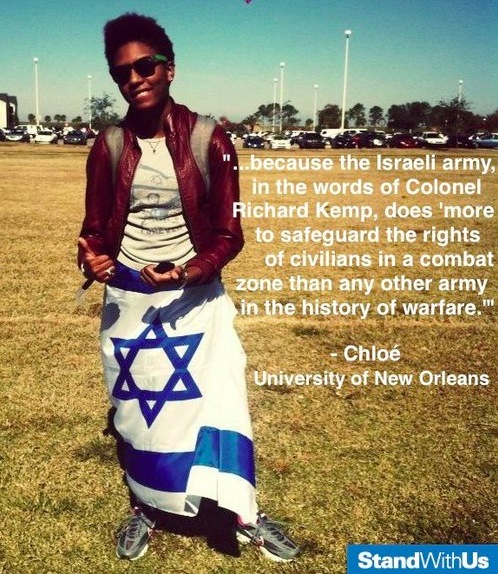