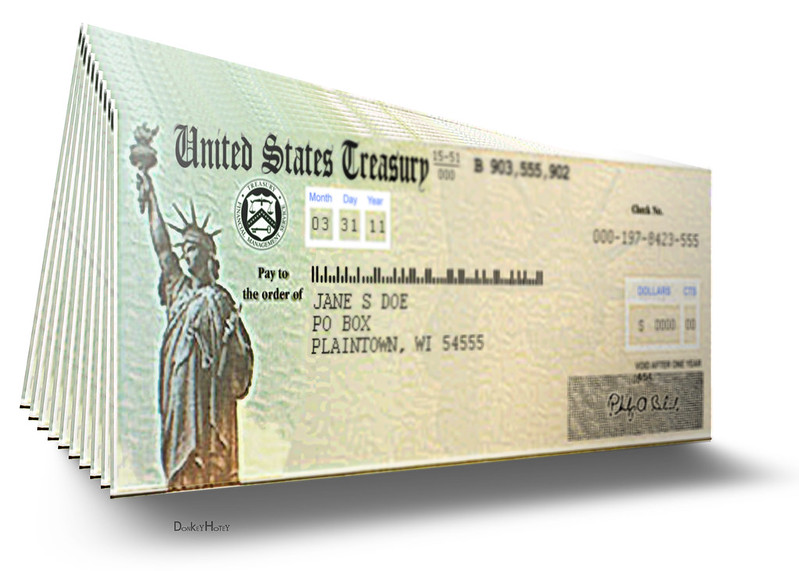 Imagine being born a women into a traditionalist culture which assigns many sex-specific duties and obligations that determine what you can do and how you must act, becoming an athlete who broke sports and social boundaries with her stellar performances and then being banned from competing after reaching majority age because your body was deemed to possess too many male characteristics or hormones. This happened to India’s Dutee Chand when she turned 18 – but only after she was unwillingly subjected to a series of intrusive and humiliating physical checks.

This has happened to other athletes as well, but only when they compete as women athletes. Like other woman athletes, Chand has not enjoyed robust support from her government (the Times coverage on this story includes an enchanting profile on Chand, but South Africa rallied around Caster Semenya when her womanity was called into question (NYT):

Unlike India, South Africa filed a human rights complaint with the United Nations arguing that the I.A.A.F.’s testing of Semenya was “both sexist and racist.” Semenya herself would later write in a statement, “I have been subjected to unwarranted and invasive scrutiny of the most intimate and private details of my being.”
… Not long after the policy went into effect, sports officials referred four female athletes from “rural or mountainous regions of developing countries” to a French hospital to reduce their high testosterone, according to a 2013 article in The Journal of Clinical Endocrinology & Metabolism. The authors, many of whom were physicians who treated the women, describe telling them that leaving in their internal testes “carries no health risk,” but that removing them would allow the athletes to resume competition, though possibly hurt their performance. The women, who were between 18 and 21, agreed to the procedure. The physicians treating them also recommended surgically reducing their large clitorises to make them look more typical. The article doesn’t mention whether they told their patients that altering their clitorises might impair sexual sensation, but it does say the women agreed to that surgery too. read more