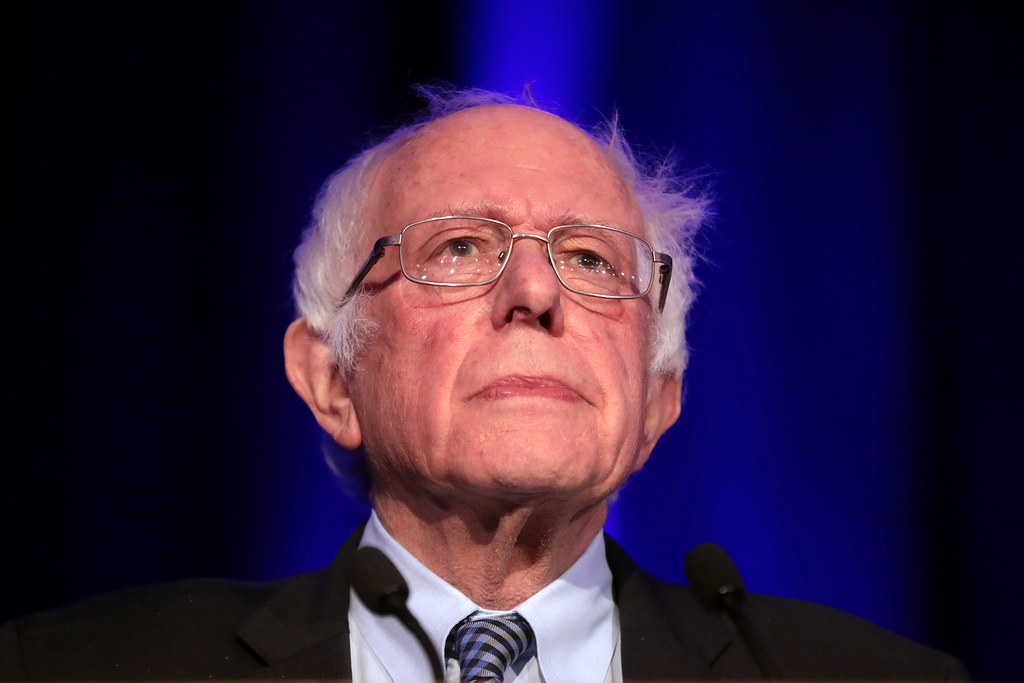 I read the Vox article Are We In a Constitutional Crisis Yet? with a mix of interest, curiosity and concern. While all of the 13 law professionals interviewed agree that we’re in a difficult situation in regards to how the United States government is being run today, some say we’re not in a Constitutional crisis until the president refuses to obey a court order – an order which could be issued if Congress’ demands for information relating to its task of rounding up materials needed to impeach government officials are ignored. read more