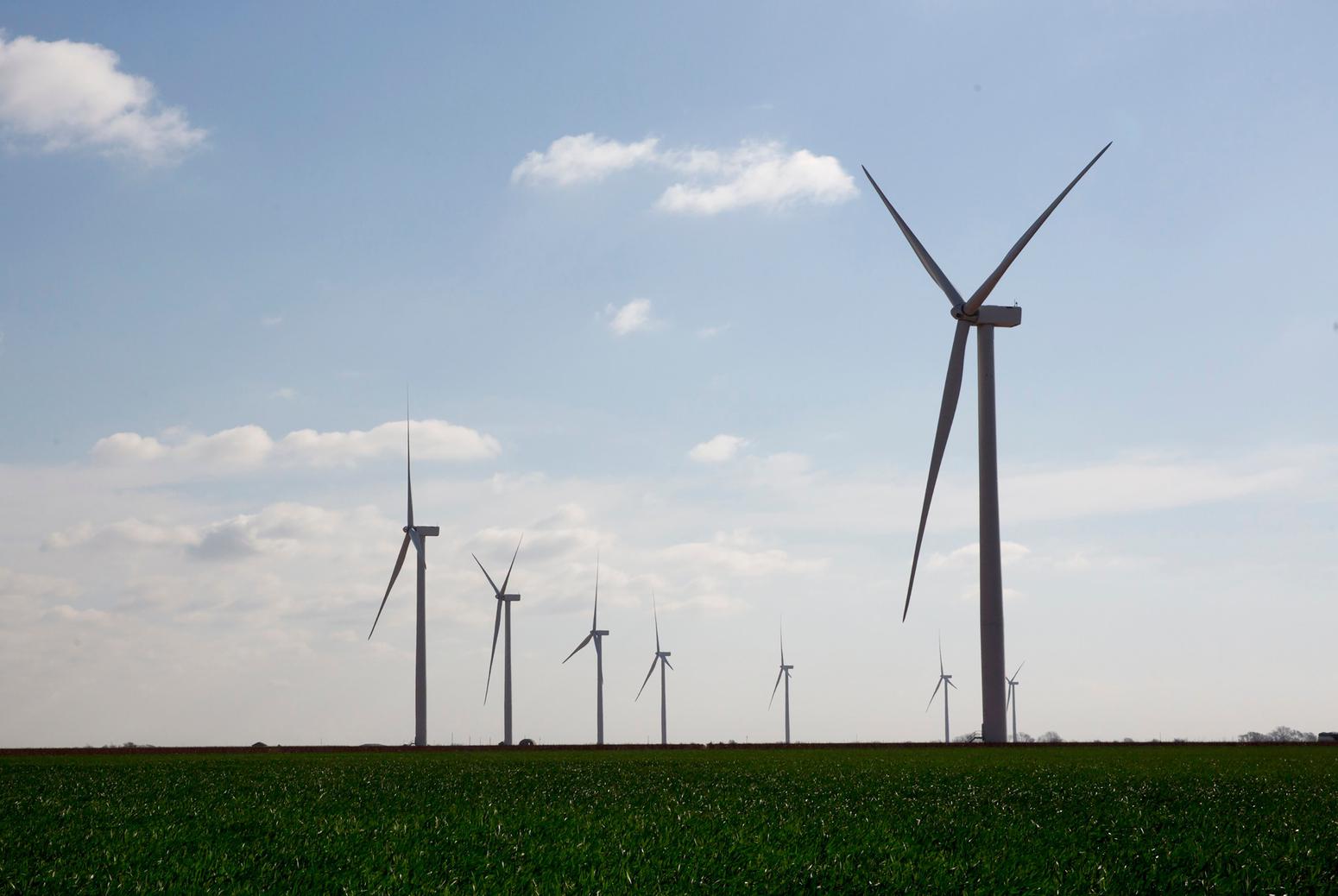 I don’t know why people tie themselves into pretzels over this: it’s simple math. Two thirds (2/3) of eligible voters don’t vote. If only 1 in 3 people votes, it is true that 1 person will be making decisions for him/herself – plus for the other 2 people who didn’t vote. Like Loading...
I came across a beautiful snippet of writing this morning. By adding several words about the woman who walks into the village carrying a tote, Shirley Rousseau Murphy transformed an abstract sentence into a visual treat replete with a subject who lays claim to habits, personality and wow – even a history. I’ve never so clearly experienced the power of the power of visualization, until now. From Cat Breaking Free (2005, p 66):

Maybe he’d wait until tomorrow, take the sensible route, lay low until Chichi walked into the village early, as she often did, carrying her big canvas tote. 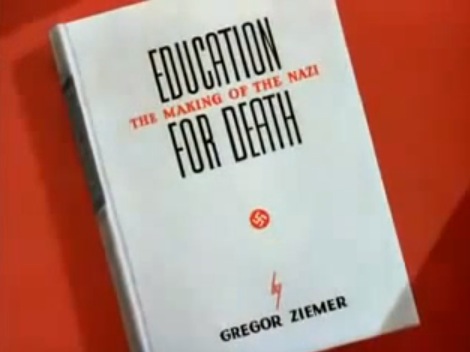 The cartoon disturbed me for another reason. In the militaristic, unfeeling youth mindlessly pledging obedience to the heartless Nazi philosophy, I see too many parallels with American society today. Which makes sense, right …. as this film is an American brainchild. Today in America, there are too many parents and children taking an approach to education and career preparation that embraces arrogance, elitism and a willingness to hurt anyone who blocks a student’s path to academic success, job security and the acquisition of material goods. In today’s education system, financially stable parents want their children to be separate from those who are not; standardized tests which are culturally skewed to favor middle class children over others and are used as leverage for separating students by economic class or ethnicity. And Blacks, Latinos and other students who struggle with the challenges poverty exerts on their school performance – and their lives overall – are ruthlessly deemed by financially secure student families to be worthy only of condemnation, and neither of inclusion nor assistance.

I am so sure we can do better. Let’s get busy creating a collaborative society that makes room for everyone to find their strength and the place where it fits into our world.