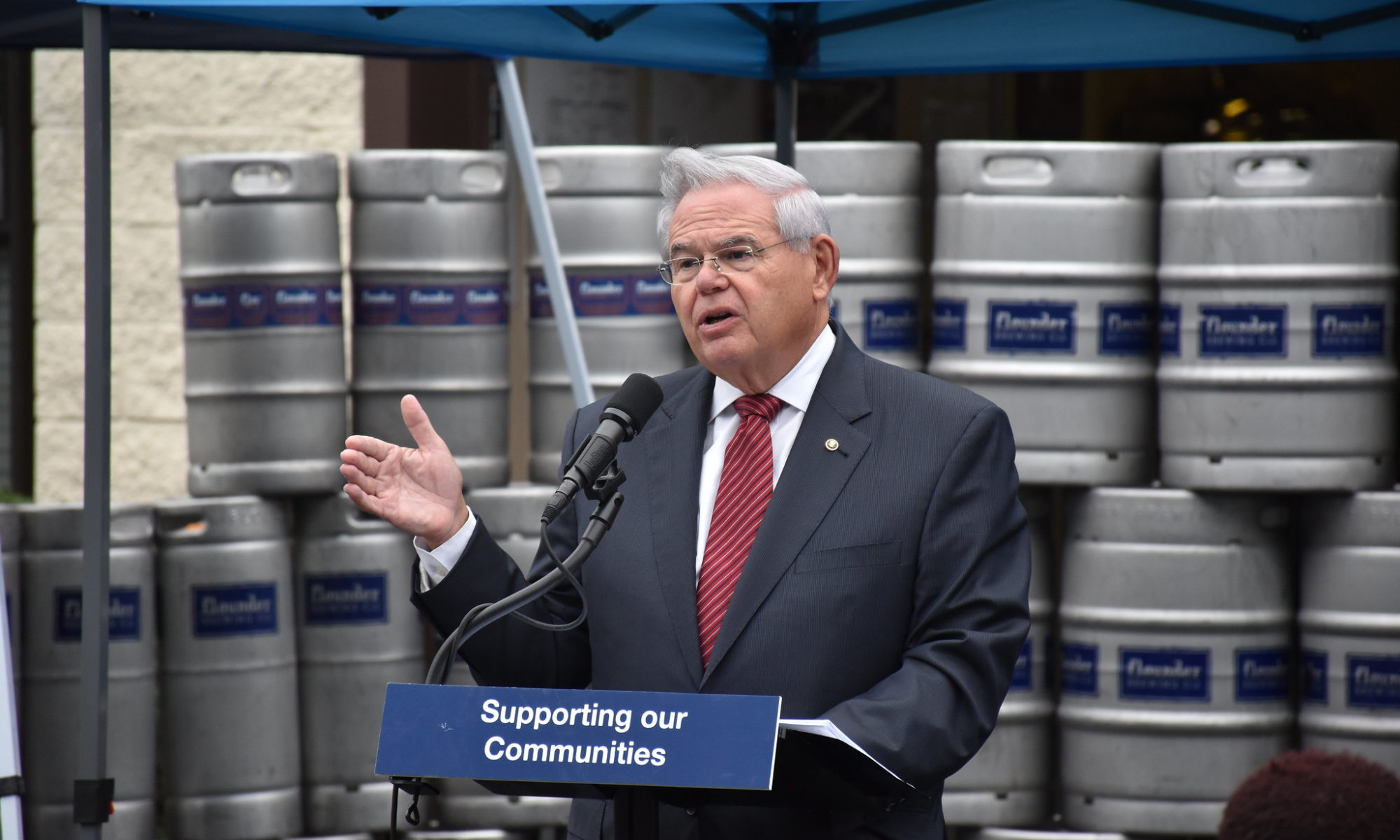 “Small businesses and the people they employ are the backbone of New Jersey’s economy, yet they have borne a disproportionate share of the burden of the COVID-19 pandemic,” said Governor Murphy. “It is incumbent on us to support them in any way possible. This additional funding helps us accomplish that goal.”

“Many restaurants have had a hard time staying afloat even with outdoor dining and are now facing an uncertain winter. Our economic recovery depends on the ability of our small businesses to survive until an effective treatment and cure for the coronavirus can be found,” said Senator Steve Sweeney. “We need Washington to step up now with another stimulus package to keep us from sliding further into recession.”

“I want to commend our state leaders for working together to get the federal coronavirus relief dollars we passed last spring into the hands of those who need it most,” said US Senator Bob Menendez.  “This $100 million fund comes from the money we in Congress included in the CARES Act to help combat the economic fallout of this pandemic.”

Phase 3 of the Small Business Emergency Assistance Grant Program expands eligibility to any business with 50 or fewer full-time equivalent employees (FTEs) and increases the amount of funding businesses can receive. To ensure funds flow to businesses that need them most, Phase 3 grants are earmarked primarily forrestaurants and micro-businesses. $35 million will be dedicated to support businesses classified as “Food Services and Drinking Places” and $15 million is designated for “micro-businesses” with five or less employees. The remaining $20 million will be available to support any eligible business.

One third of each funding pool is designated for entities located in New Jersey Opportunity Zones.

$10 million will support the NJEDA’s new Small and Micro Business PPE Access Program, an public-private partnership for businesses with 100 employees or fewer to receive grants in the form of discounts on PPE purchased through NJEDA “Designated Vendors”.  read more Vox tells us why good things happened in Iceland after it prosecuted and convicted its bankers for the criminal fraud that led to the country’s economic collapse.

There’s no free lunch in life, and no country recovers from a severe recession without some bad things happening. But while most developed countries have gone through years of grindingly high unemployment paired with super-low inflation, Iceland did the reverse. It let the value of its currency tumble, which naturally brought about higher prices.

But as a result, the country’s export industries rapidly gained ground in international markets. Unemployment rose, but maxed out at a modest 7.6 percent before falling steadily to a very low level. In the US and Europe, the priority has been on low inflation to protect the asset values of the wealthy. Iceland prioritized jobs, and it worked.

…Getting policy right is difficult, but it can be done. And the upside to doing the right thing — devaluing the currency massively, then imposing capital controls to contain the fallout, then ending the capital controls once the economy recovers — can be enormous. Iceland has had a rough time over the past seven or eight years, but so have a lot of other countries. Things are looking up there now because the country’s leaders had the wisdom to reject elements of the self-satisfied conventional wisdom that have proven so harmful elsewhere. read more

HCA is a collaborative effort that allows knowledgeable, responsible individuals employed in the regulated financial
services industry to provide one-on-one assistance to individuals and families recovering from disasters.

The New Jersey Department of Health has public health experts available through the state’s 2-1-1 system to answer questions about food and water safety and mold removal. To reach public health experts, call 211 or 1-866-234-0964, or visit them online at nj211.org. Experts are available 8am-8pm weekdays and 10am-5pm weekends. More than 800 New Jersey residents have called the Department of Health hotline seeking help with food and drinking water safety, mold removal and prevention of carbon monoxide poisoning. The 211 number is open for general enquiries 24/7.