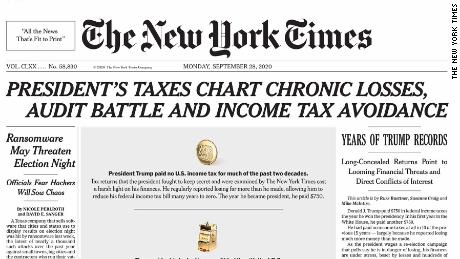 Free summer meals are available to youth ages 18 and younger across New Jersey. Find your location. No ID or proof of income required. 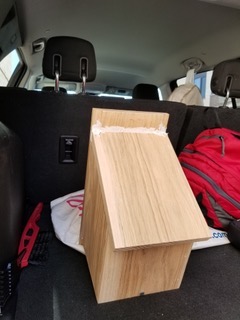 A friend is giving away a wasp house. Wasps are good for gardens because they gobble up lots of insect pests. Edwin has one already and doesn’t need two – so he’s giving one away. If you want a wasp house you can pick this one up in north Jersey– or maybe get instructions for getting a new one made. Just reach out to me @kimiwei on Twitter or thekimiwei on Facebook and I’ll arrange the pickup.

Please bear in mind that wasps cannot be housed near beehives, because they kill bees too. read more Here’s what you can expect at the event: Free Press members, residents, journalists, and community leaders will be gathering to share ideas on how local media can better serve the public. You’ll get a chance to meet others like you, take action to address New Jersey’s local news crisis, and brainstorm about the steps we can take together to improve coverage in your community.

If you know someone looking for a job or seeking new skills, check out New Community Workforce Development Center’s vocational training programs in the fields of:

To apply for admission into a training program, visit the Workforce Development Center at 274 South Orange Avenue in Newark. For more information, call Workforce at 973-824-6484 and speak to Martha Davis or Rodney Brutton. A glorious 2-week sleep away camp adventure for Newark children ages 7-12 is waiting for your child at a YMCA camp in Newton, NJ – and it will cost you nothing but a phone call! Activity options include archery, bike riding, craft making, boat paddling, nature walks, swim lessons and much more in a safe, well supervised lakeside setting where kids can relax, bond and enjoy clean, healthy, outdoor fun and fantastic meals.

Like Loading...
On Sunday, February 15 2015, the community is invited to the JCC on the Palisades to attend a conference on navigating the changing systems of Developmental Disabilities. This timely conference will address the critical needs that so many families of individuals with disabilities face – including housing, medicaid / entitlements, advocacy, employment and planning for adulthood. Free and open to the public but registration is required.

The conference is being organized by J-ADD, OHEL & JCCOTP, with many local community organizations participating as well including JFS Clifton-Passaic, Bergen County Y/JCC, JFS Bergen in Wayne, and Sinai. Register here.

Like Loading...
Please, let’s never forget how important it is to care for people more vulnerable than ourselves. Recently I told about Narayanan Krishnan who walked away from a good job to devote his life to caring for India’s homeless (I love this story). And here’s another one, right here in the US! The team has reportedly assisted 75 percent of the people they’ve treated get health insurance and more than 500 into homes. They have regular patients who are always happy to see them. read more Like Loading...
The People’s Organization for Progress and the Bethany Baptist Church Board of Deacons presents a special Black History Month event: An Evening with Cornel West!