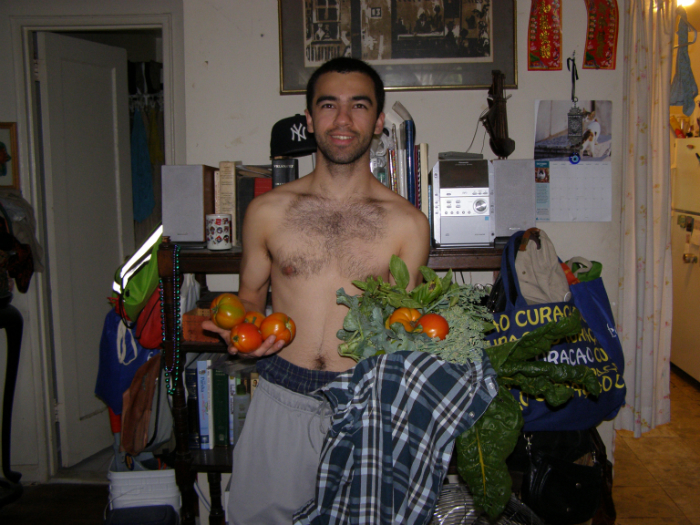 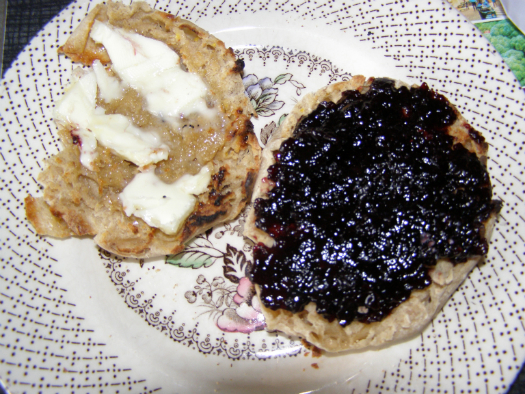 Apparently, the US has been asleep at the helm for years when we should have been much more closely monitoring the alarming and increasing use of herbicides and pesticides in our crops, fields and yards. Atrazine, a chemical widely banned across Europe since 2004, is finally coming under the scrutiny of our own government, and it’s about time.

Atrazine is one of the most widely used herbicides in the U.S. An estimated 76 million pounds of the chemical are sprayed on corn and other fields in the U.S. each year, sometimes ending up in rivers, streams, and drinking water supplies. It has been the focus of intense scientific debate over its potential to cause cancer, birth defects, and hormonal and reproductive problems. As the Huffington Post Investigative Fund reported in a series of articles last fall, the EPA failed to warn the public that the weed-killer had been found at levels above federal safety limits in drinking water in at least four states. Some water utilities are suing Syngenta to have it pay their costs of filtering the chemical. read more

In the race to compete in a global economic recovery, the U.S. may have a secret weapon against rivals like China and even economies closer to ours, such as Canada. China may be graduating more engineers and scientists; Canada may have a better health care system; but the U.S. has an unlikely secret weapon that has put American companies and workers in a position to race ahead of the pack for years to come — the Environmental Protection Agency.

While some in Congress, and any number of business leaders, have moaned about environmental regulations, especially the EPA’s nascent efforts to curb carbon emissions, the truth is that thoughtful protection of the environment saves money and lives, which makes America more competitive. By sharp contrast, the Washington D.C. based International Fund for China’s Environment estimates that China must spend at least 2 percent of its GDP annually — over $100 billion — to clean up decades of pollution which now threaten food production, public health, and worker productivity. Without this investment, China will lose far more. read more

I used the big pan so the liver could spread out plenty and I did not press liver down to squeeze out juice; I seared it both sides and then reduced flame to a pretty steady lowish-medium. read more

On the way to visit our friend Yin Hoong at the crafts show in Point Pleasant Beach where she was exhibiting yesterday, my family drove past the 1-9 Restaurant in Avenel (in the Edison area). Noticing that the parking lot was empty, we pulled in to see why and found a court order notice posted on the door calling for the place to be turned over to its landlord immediately. The door was locked and the restaurant vacant.

This dimsum spot (lately known as A-K Restaurant) has served my family excellent dishes – and a good sampling of it – on the several occasions we’ve visited and we feel sorry to see it go. read more

My boys are performing right now as part of the Nets’ pregame entertainment with their Chinese Lion Dance troupe, but they don’t like to stay on for the game itself. Aside from the fact that last year when the troupe performed the Nets players treated the troupe very shabbily, clasping their hands securely behind their backs as they jogged past the all-kids troupe members so the kids couldn’t make an attempt to high-five the players or grasp their hands, my sons and I were completely united in our distaste for the game itself. The kids don’t care to sit through another game and I personally, would have to be offered quite a pretty penny to ever consider watching even part of a game again [last time they performed I sat through half the game]. read more

How about the name of this food truck? Adobo – rub over meat and let it sit for a while or overnight before cooking.

Place all ingredients in a jar with a tight fitting lid. Shake well and store for up to 2 months in a cool dry place.
You can add 1 teaspoon of any or all of the following to customize your dry adobo: Ground cumin Dried citrus zest (orange, lemon, or lime) Saffron Achiote powder. read more

The tradition in my family is that Dad takes me and the grandkids out for Father’s Day. We’ve tried to flip this tradition around so we are the ones taking Dad out, but this upset my father so the tradition holds.

Tonight Dad took us to a wonderful restaurant on the corner of 9th Ave and 13th Street, Spice Market. Evocative of leisure service establishments in Asia several decades ago, when space conservation was not a consideration and buildings were envisioned with ease as their foremost design element. read more

“I asked Harold McGee, who is an amateur breadmaker and best known as the author of "On Food and Cooking" (Scribner, 2004), what he thought of this method. His response:

It makes sense. The long, slow rise does over hours what intensive kneading does in minutes: it brings the gluten molecules into side-by-side alignment to maximize their opportunity to bind to each other and produce a strong, elastic network. The wetness of the dough is an important piece of this because the gluten molecules are more mobile in a high proportion of water, and so can move into alignment easier and faster than if the dough were stiff. read more