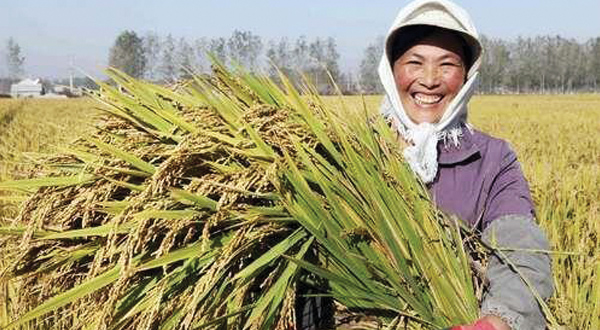 In ancient China, millet was the common grain crop grown for flour. But dry farming technology discovered in the Sui Dynasty (A.D. 581-618) made wheat a viable crop and by the Tang Dynasty (A.D. 618-907), wheat had replaced millet as China’s largest crop. There was enough time in the growing cycle to harvest wheat if millet crops failed and experimentation with wheat flour when it became available, proved it to be an almost endlessly versatile cooking ingredient. It is used in China to make noodles, breads, desserts and dumplings, which became foundational staples of the Chinese diet.

Read more about the connection between climate change and agricultural crop selection.