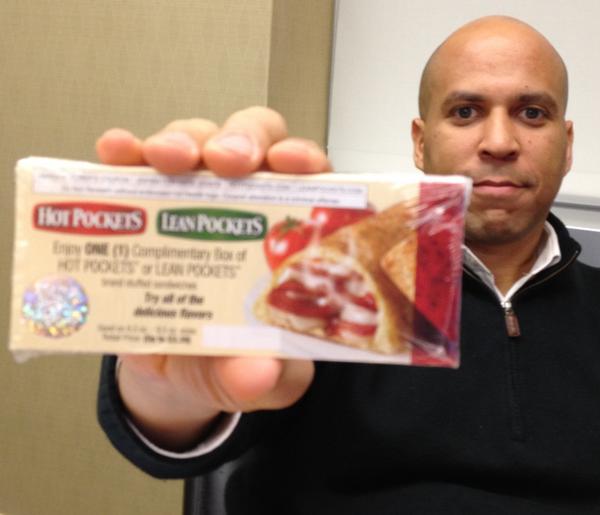 Like Loading...
Michael Powell of the New York Times totally kicks butt in this scathing 2014 report on former Newark mayor Cory Booker, whom Powell comes just short of actually calling a circus barker. The short article is worth reading in its entirety but I especially loved these little treasures:

Cory A. Booker talks of his adopted city of Newark as if it were his very own Wild West … This makes for excellent commencement speech fodder … But a recent state audit underlines that the former mayor might have paid more attention to the prosaic business of running his city. Instead of shoveling driveways — he loved on snowy days to run about Newark with his shovel — he could have attended a meeting, just one, of his Newark Watershed Conservation and Development Corporation. read more (Disliking Lonegan) is not a great reason to vote for Booker. If Lonegan wins, he takes the seat now occupied by Christie’s Republican choice, Chiesa, and it doesn’t affect the balance in the senate. But next year, a real Democrat can be nominated who has not alienated much of the party. Booker is losing ground because the absentee mayor of an imploding city who is against public education and for private school vouchers doesn’t make for a real good Democratic candidate–and he probably wouldn’t have been nominated if Christie hadn’t interfered with the election cycle. read more 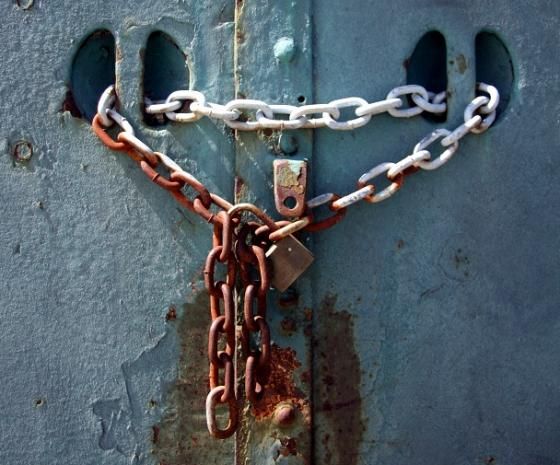 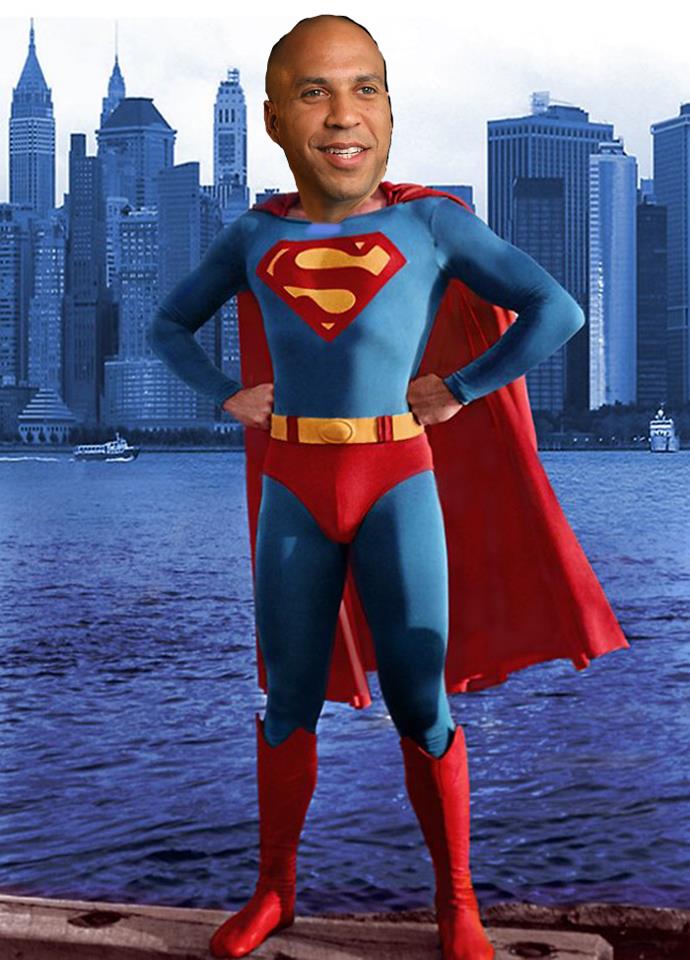