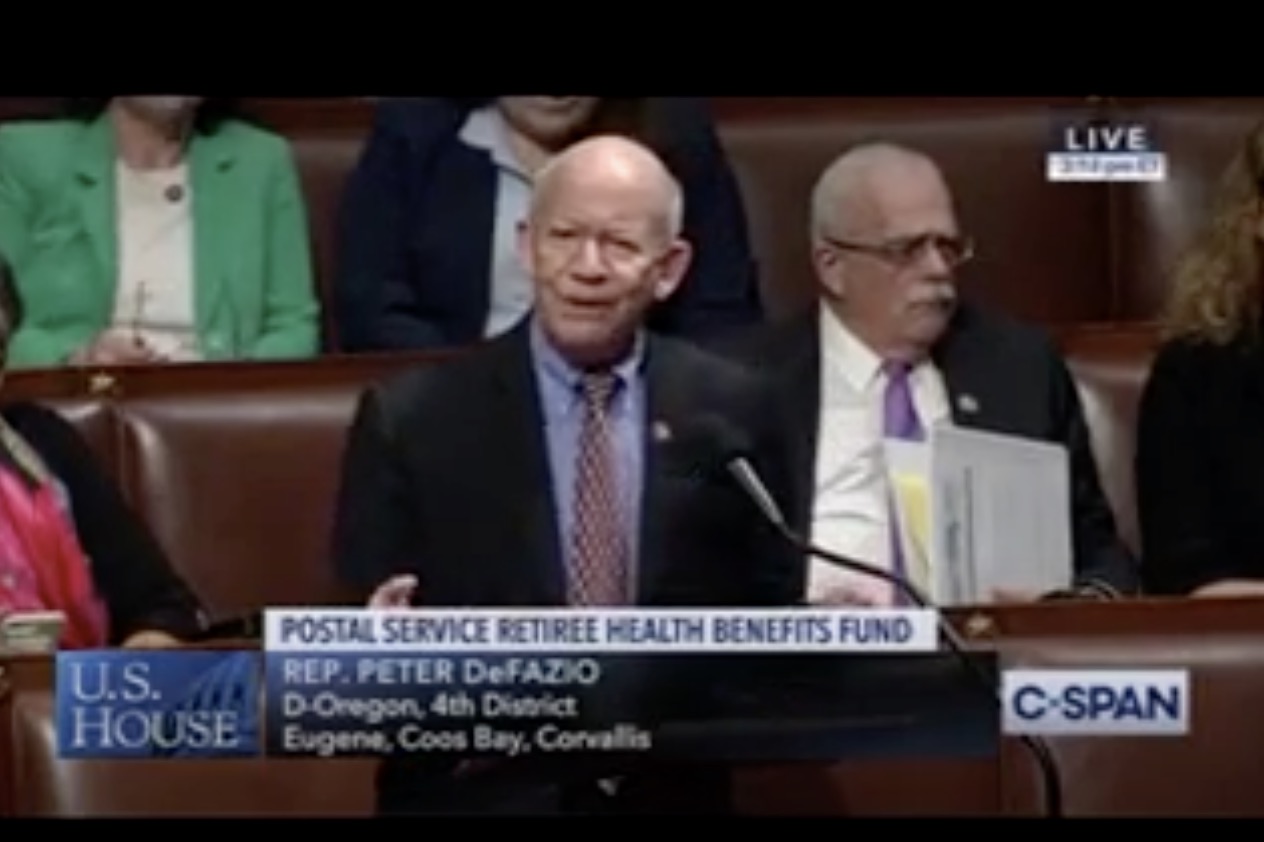 The Postal Accountability and Enhancement Act of 2006 is not the beneficial law its name was created to sound like. Conservatives play a long game when it comes to destroying features of United States society that put essential services within reach of all Americans. The Post Office being the major equity engine it is, put it on the Conservative hit list a while back. The mechanisms for destroying the United States Postal Service (USPS) as an equitable institution are built into the 2006 Act, which strangely, required the Post Office to fund 75 years of retirement pay in advance, while at the same time, limiting how much the USPS can charge for its services.

It’s helpful to remember that in political parlance, Conservative means wanting to conserve the ‘old ways’ of doing things – such as restricting the vote to a privileged few, limits on how far the general public can be educated, the earning and moving of money being controlled by the wealthy and powerful. And slavery, or labor under slave-like conditions (which persist in the agriculture industry and prisons).

It’s also worth noting that:

in February of 2020, Cong. Peter Defazio authored the USPS Fairness Act H.R. 2382, which was approved by a bipartisan vote in the House. It would end, “the agency’s burdensome prefunding mandate on future retiree health benefits.” In this video clip, Defazio speaks in support of the legislation:

And if you want to learn more about the USPS financial problem in a neat nutshell, John Oliver does his customary, tremendous job of explaining how it works. Oliver shows that the problem is artificially created and is due neither to mismanagement, or even lack of revenue.